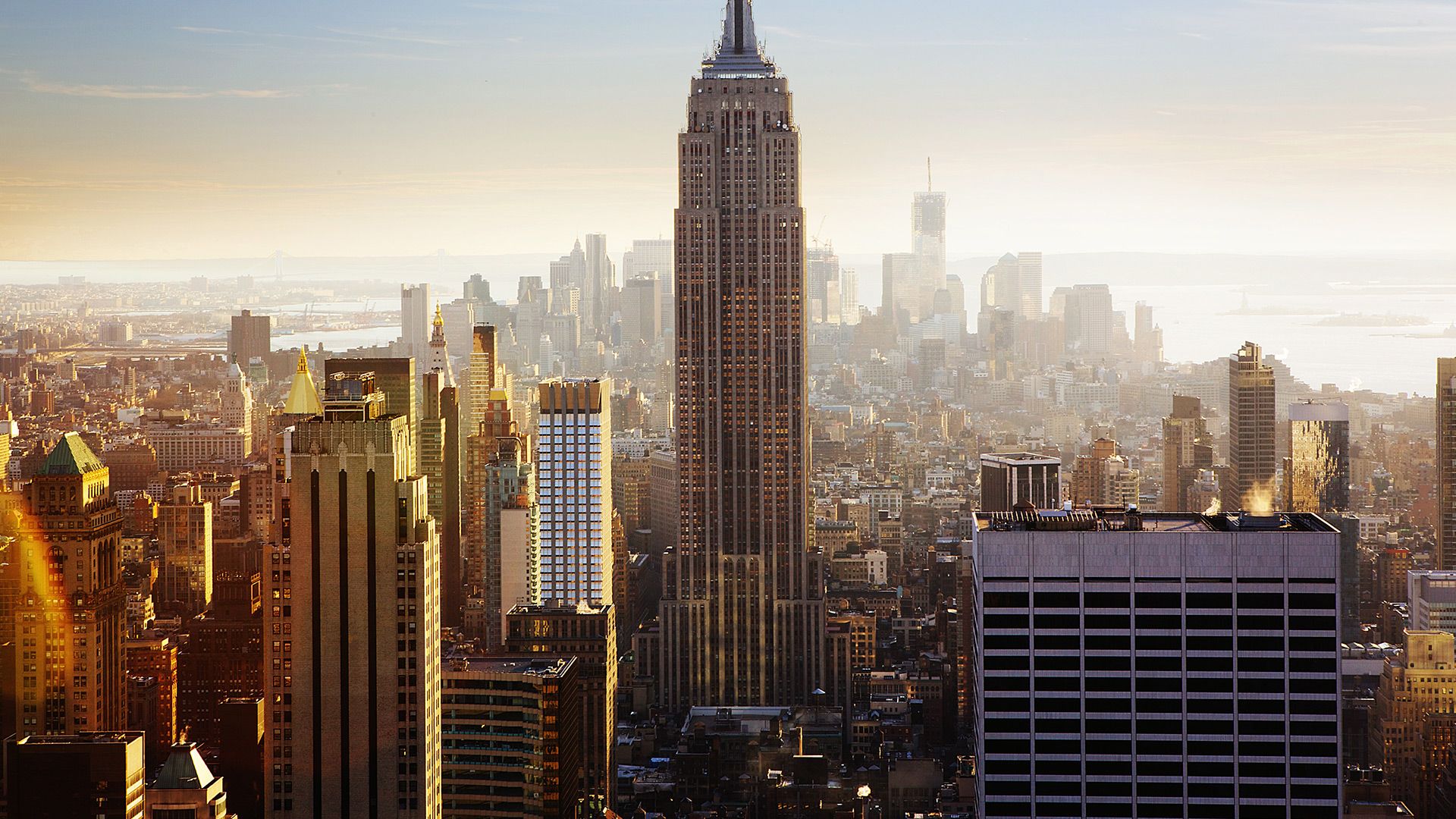 From startup to scaleup.

Lessons learned and patterns identified, from working with hundreds of companies getting ready to scale by Ola Forsstrom-Olsson.Ola Forsstrom-Olsson is running Innovation Norway’s acknowledged EMNY accelerator program in New York. Mr Forsstrom-Olsson has a background as a professional athlete, entrepreneur, and investor. With an academic background in Engineering Physics and Medicine, with specialization in Applied Mathematics, he founded a bioinformatics company developing analytical software for protein analysis used in the pharma and biotech industry. The product & technology was globally licensed and acquired by a company on NASDAQ in 2010, whereupon Mr Forsstrom-Olsson moved to New York City. In NYC, Mr Forsstrom-Olsson founded another company, focused on effective growth and turnaround operations for early stage growth companies. He has been an advisor at Innovation Norway New York office since 2015, and worked firsthand with many successful Norwegian growth companies.